Last Saga is a skirmishes wargame with miniatures of 32mm where players take command of a small Combat Force, composed of between 6 and 12 miniatures, confronting in fast combats full of tactics and action.

Last Saga is set in a universe of science fiction where different factions fight against each other. Humanity has reached the stars and it is in an open confrontation between the races that inhabit them.

Battles take place between elite groups in different locations, where there is important information to retrieve, resources to reclaim or targets to control or sabotage. The keys to victory are: proper composition of the group, correct use of weapons and equipment, knowledge of the enemy, and take advantage of the terrain. All this seasoned with the luck factor.

Download the rulebook in pdf for free and prepare your troops for battle! (English version coming soon)

In Last Saga, five major factions dispute the control of the galaxy, each with its different motivations driven by its own knowledge and understanding. A cold war begins, in which the large battles have taken a backseat. Now all seek the greatest source of power, the knowledge of those who once were the most powerful race: the Titans. 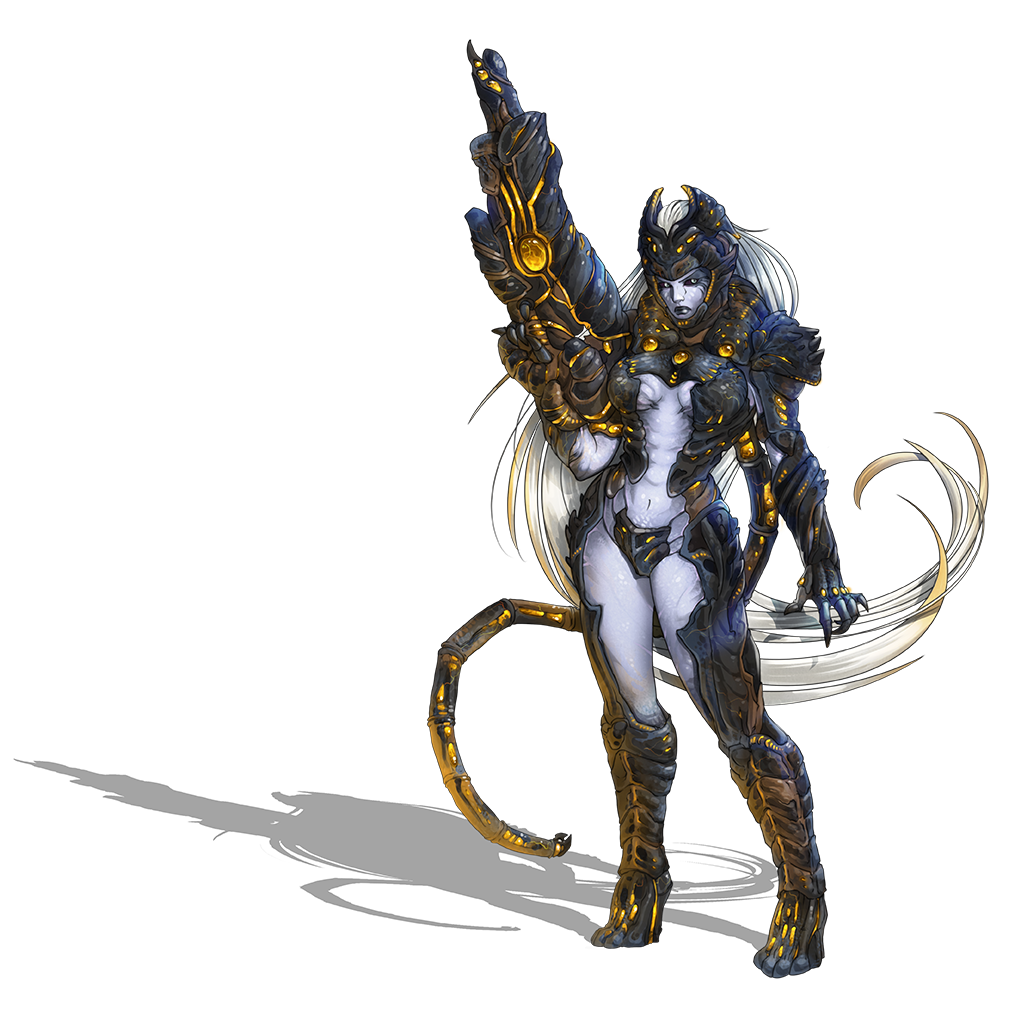